WILD AT HEART Episodes Synopsis 6 to 10

Maricruz woke up in the morning without her husband by her side. When she finally sees
Octavio, he told her that she should start learning how to act like a fine lady. Octavio requested
Lucia to teach Maricruz. Lucia accepted Octavio’s request then later invites Maricruz to the party. 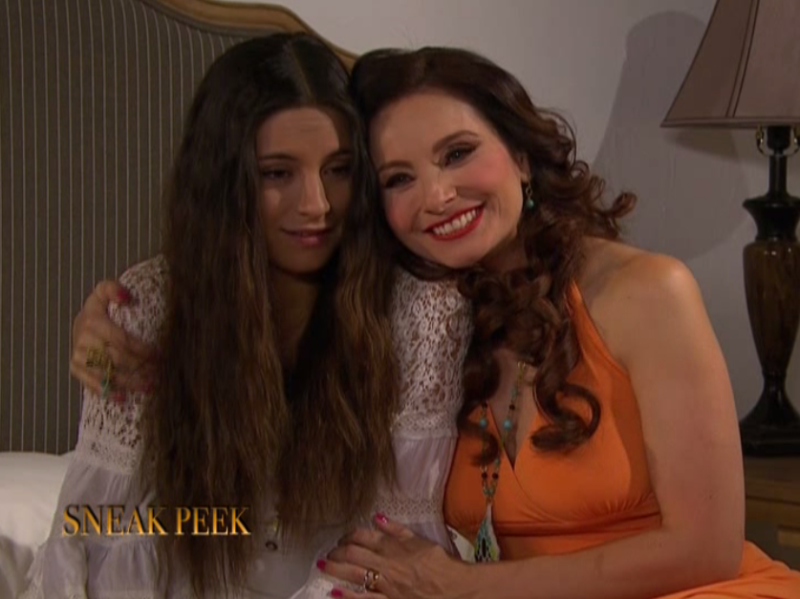 Octavio didn’t like how Maricruz was dressed to the party so he told her not to come but he
later agreed when Maricruz expressed that she likes how she is dressed. Later at the party, Octavio
got mad when Maricruz hit a girl who’s dancing with him so she told her that he will get them
divorced. 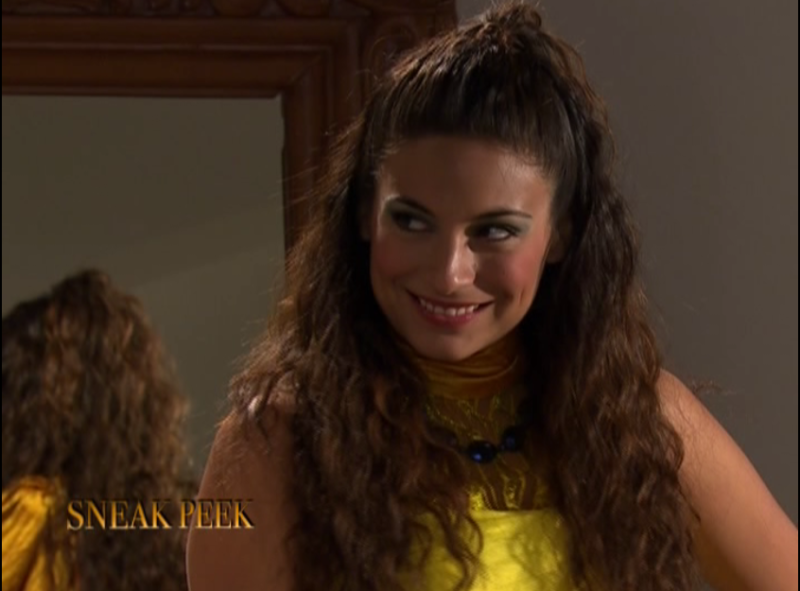 Maricruz apologized to Pablo and they were able to reconcile. Maricruz has hurt her foot so
Octavio had to take care of him that night. With his worsening financial problems, Octavio thought
that he might need to be separated from Maricruz for a while. 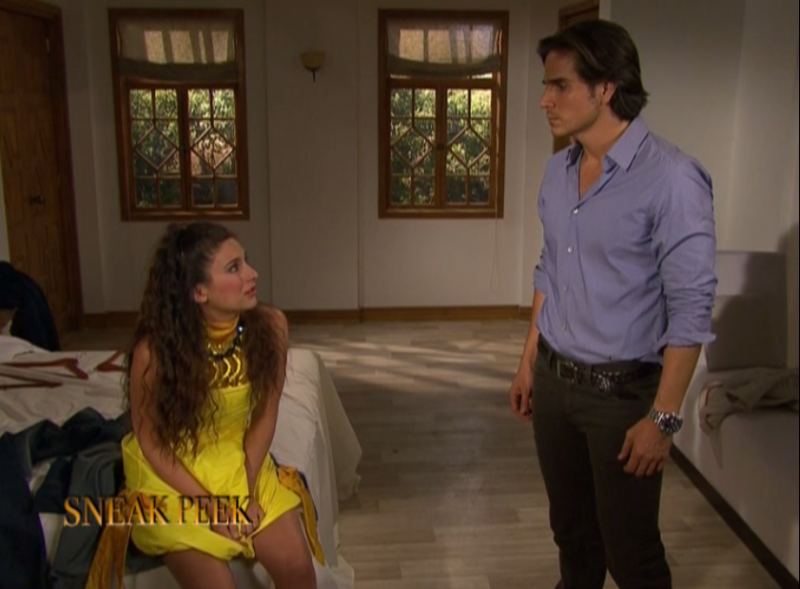 Octavio assured Maricruz that he is not going to leave her. Lucia told Maricruz that her
cousin, Esther, is coming to live with them. Maricruz told Octavio that she figured out that Lucia is
trying to make the two of them leave the house. 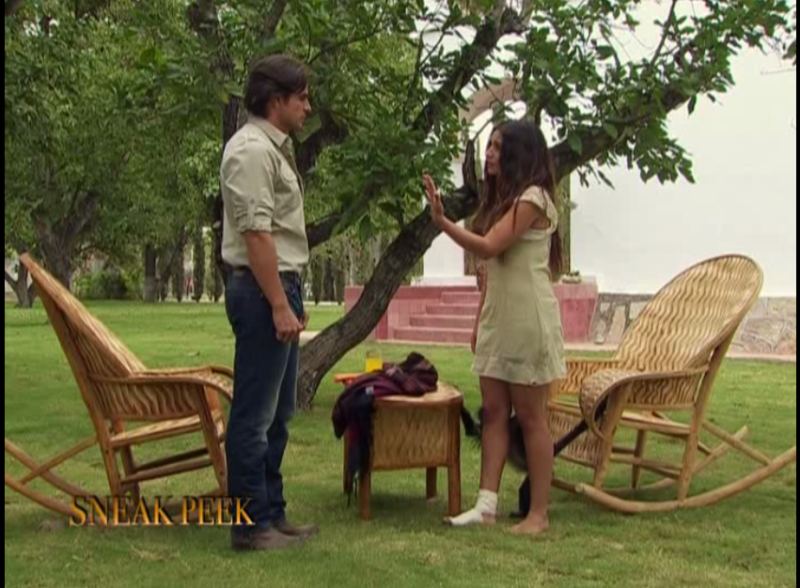 Octavio told Miguel that he can see that Lucia and Esther are conspiring with each other to
torment Maricruz. Maricruz was so jealous and mad so she told Octavio that she wants a divorce
and leaves the ranch immediately 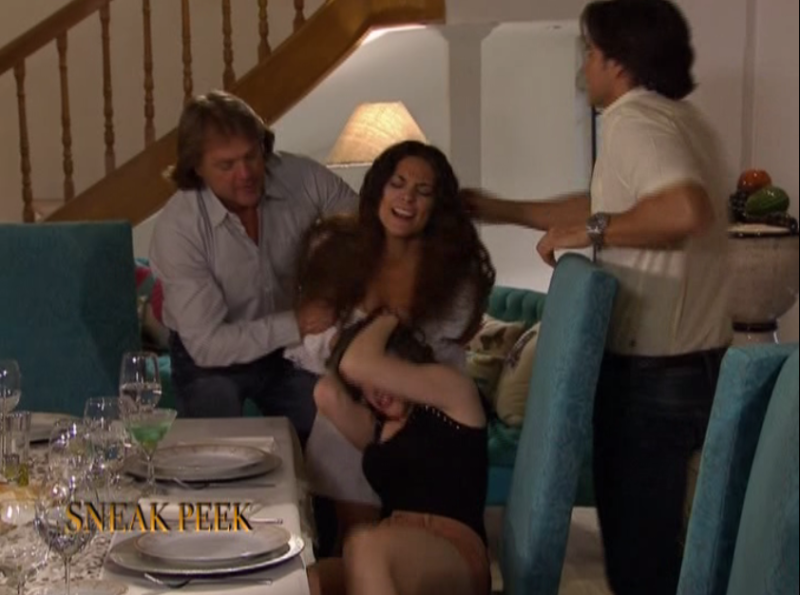